Baltimore City tenants have settled a class-action lawsuit against rental management company Sage Management, LLC, fourteen months after asserting that the landlord engaged in the anti-consumer practice of “fee churning.” According to the plaintiffs’ complaint, Sage’s billing and collection practices had run afoul of state consumer protection laws and violated a Maryland law that caps late fees at five percent of the monthly rent.

Yesterday, with the Circuit Court’s preliminary approval of the settlement, the tenants have injunctive relief to stop those alleged unfair practices. Additionally, certain current and former Sage tenants will receive $200,000 in compensation and $794,000 in debt forgiveness. The class is represented by Goldman & Minton, P.C. in conjunction with the Public Justice Center. 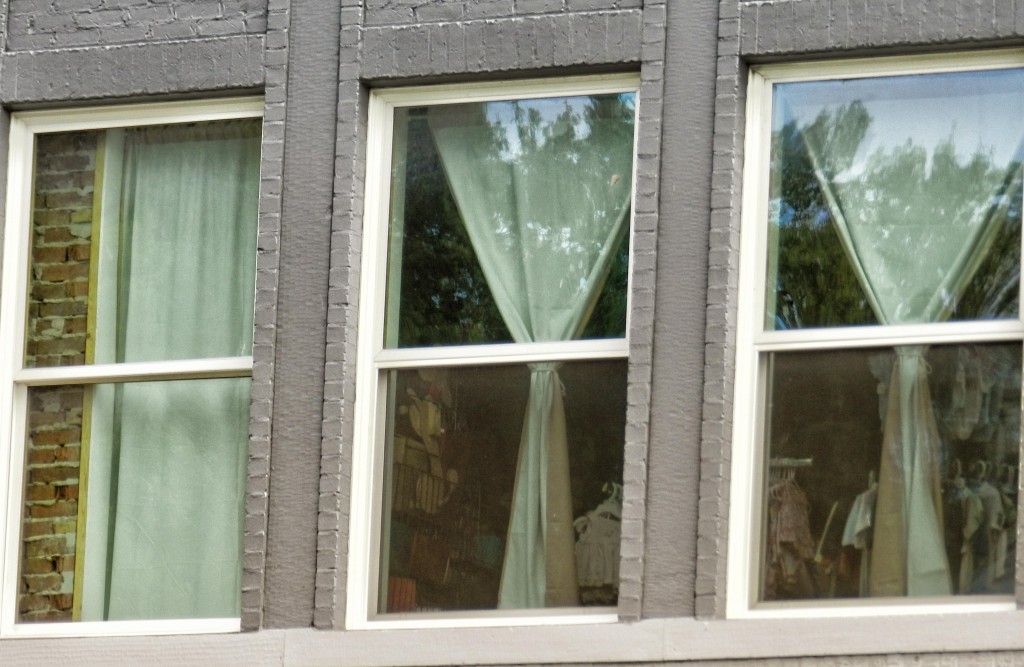 Last year three tenants in Sage-managed properties brought a nine-count civil complaint claiming that if tenants made late rent payments, Sage charged them not only an authorized, one-time late fee, but then continually assessed as alleged “rent” other fees, charges, and penalties that are illegal under Maryland law. The complaint further alleged that Sage hid so-called “agent fees” on its internal accounting ledgers by combining them with potentially legitimate court costs. According to the complaint, the wrongfully assessed fees, charges, and penalties still appeared on Sage’s accounting records even after the tenants paid the rent that was due, and even if that payment resulted in dismissal of the legal actions Sage had filed against the tenant in district court. Adding to the problem, the plaintiffs claimed, Sage Management would then misapply the tenants’ next rent payment to cover the illegal fees and charges, instead of the intended month’s rent. This misallocation converted the tenant’s full rent payments into partial payments on Sage’s books, prompting Sage to charge even more late fees, agent fees, and court costs. This fee-churning cycle would allegedly culminate with misleading notices to tenants that misstated the amount which the tenant must pay to avoid eviction.

As a result of the tenants’ lawsuit, Sage Management voluntarily ended its fee assessment practices. The company no longer charges so-called “agent fees” or the other disputed fees. As part of the settlement agreement, Sage will also stop misallocating rent payments to non-rent charges, and it will ensure that its “pay and stay” letters are accurate.

For “Section 8” Housing Choice Voucher tenants in Sage properties, the class plaintiffs also alleged that Sage charged a 5% late fee on the entire amount of monthly rent, even if the voucher had been used to pay part or most of the rent on time. For instance, where Housing Authority of Baltimore City timely paid Sage Management $600 for a given month’s rent, and the tenant was late paying her $200 portion, Sage allegedly would calculate a late-payment fee as 5% of the entire $800 rent. As a result of the settlement, Sage will cease this practice.

“This agreement is really critical for seniors and other disabled people who have vouchers and limited, fixed incomes. The excessive late fees and agent fees used to add up quickly and placed people who have nowhere else to go at risk of eviction. This settlement ends that practice for good.”

For tenants who left a Sage-managed property before January 2014, Sage has agreed to forgive any rent balances which did not result in a final judgment by December 31, 2014. The value of that debt forgiveness is approximately $794,000. For this class of tenants, Sage has also agreed to take steps to vacate any new money judgment entered in its favor on or after January 1, 2015.

Class plaintiffs look to the future

Detrese Dowridge, one of the three named plaintiffs in the case, is hopeful that the settlement will have an impact on landlords across the greater Baltimore area. “We definitely have opened the doors for people who have gone through this with their landlord. They can stand up for themselves and their housing rights. This lets them know they are protected. You don’t have to go through what I went through.”

Ms. Dowridge and her son resided at Sage’s Parklane Apartments building in northwest Baltimore from 2010 to 2014. Because of the alleged fee churning, Dowridge was perpetually struggling to catch up on the rent and therefore constantly summoned to the city’s rent court. Stopping the cycle was not something she could do alone.

“This all started when Right to Housing Alliance came to my door,” she recalls about the community organizing group which canvased her neighborhood in the spring of 2012.

Through a collaboration between the Right to Housing Alliance and the Public Justice Center to support organizing residents with legal advocacy, Dowridge took a leading role in keeping fellow Sage tenants in their homes long enough to bring these disputed practices to light. She believes that, because of her leadership, she was unfairly targeted by her landlord.

“But I didn’t give up. It was the right call. I hope that this wakens something in Sage Management, to work with people, to build a better relationship with tenants. We still have work to do with the housing crisis in Baltimore. Let this serve as an example that landlords should follow the law. I also hope that the courts will stop allowing landlords to get away with violating tenants’ rights in quick rent trials.”

“This effort shows the power that low-income renters in Baltimore can wield when they work together. It also demonstrates the power of poverty law advocates and private attorneys collaborating with folks whose voices might otherwise be silenced.”

Debra Gardner, the Legal Director of the Public Justice Center.