On September 10, 2015, Judge Pamela J. White of the Circuit Court for Baltimore City gave final approval to a class action settlement in a case filed by Tom Minton in March 2014 (as co-counsel with lawyers at the Public Justice Center).

The class consists of current and former tenants of Sage Management, LLC. The complaint alleged that Sage regularly charged illegal fees to tenants who paid late, and that Sage compounded the problem by allocating any later, timely rent payments to those fees. Often, the fees were hidden from tenants because they were not disclosed in rent court proceedings and were not awarded as part of rent court judgments that Sage obtained. 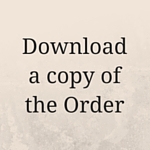 The settlement includes injunctive relief which will eliminate the disputed fees and reform the way that Sage accounts for rent payments. In addition, former Sage tenants who responded to the class notice will receive payments of $225 each. Sage has also agreed to forgive $794,000 in debt allegedly owed by former tenants who moved out before 2014, and has ceased collection actions against them.

Approximately 800 current tenants will share the remaining $105,000 cash settlement fund and will be eligible to receive a portion of $50,000 in rent credits.

As part of the agreement approved by the Court, Sage will also pay $100,000 in plaintiffs’ attorneys’ fees and $3,000 to each of the named plaintiffs who filed the lawsuit. 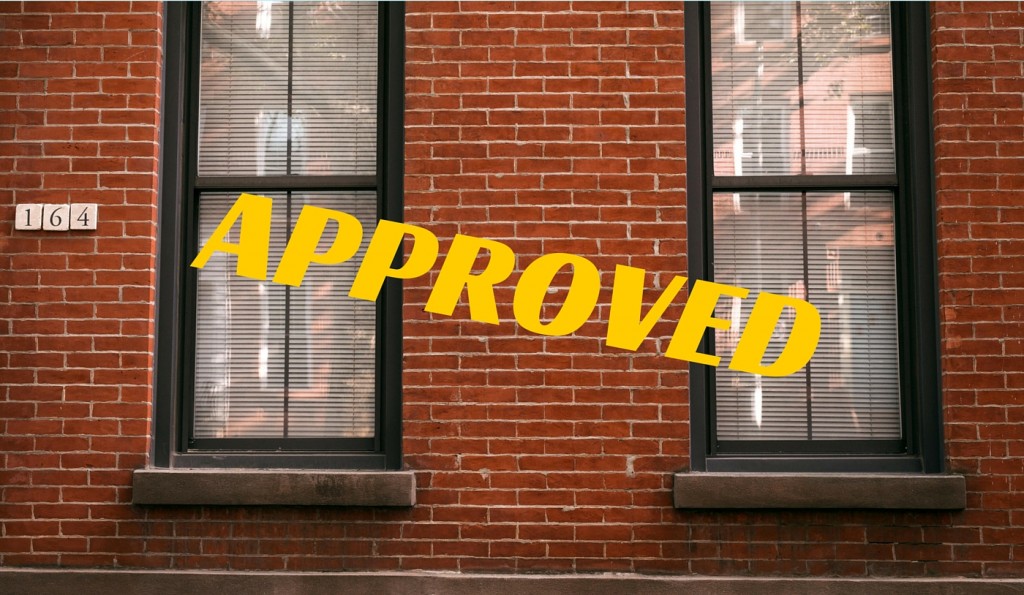