This post was written by Charles F. Morgan ("Frank"), an intellectual property lawyer who represents individuals and businesses in the entertainment world. Copyright law in the music industry has some peculiar twists and Frank knows all about them.

The readers of charmcitylegal.com have a lot of questions about how to license music and lyrics for use in their own creative work, so we asked Frank to walk us through it.

Frank uses a book trailer as an example, but the clearance process applies in other situations, too, like using music as background for tutorials or training videos, or even using lyrics in your story.

You have almost finished your first full-length novel and are turning your attention to marketing it. The idea of﻿ creating a “book trailer” that you could post on YouTube and Vimeo and use in online social media is popular in the indie publishing world. Video is the content king these days, after all. There are many articles on how to create a trailer using royalty-free music,  but few consider how to license popular music for use in a trailer.

Your novel is about a young woman who has graduated from high school but is still living with her parents while holding down a job as a waitress. She works during the day and parties at night. Her parents are dismayed that their daughter seems completely satisfied with her lifestyle. There is a dark side however to their daughter’s hedonistic pursuits about which her parents are unaware.

It occurs to you that the perfect music for your book trailer would be Cyndi Lauper’s recording of “Girls Just Want to Have Fun.” You know from being a writer that copyright law protects original works of authorship, but you’re not sure how that translates into using Ms. Lauper’s song in your book trailer. You decide to consult an entertainment lawyer for advice. 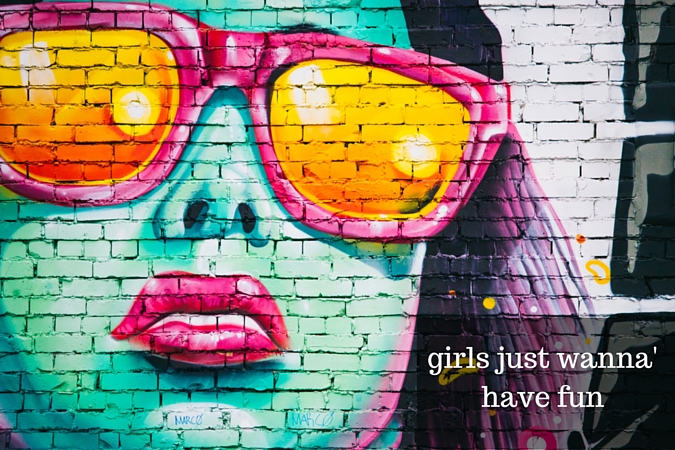 Neither party is required to grant permission. It is up to you to convince them to grant you the rights on terms that are acceptable to both of you.

Clearing the Music & the Lyrics

Obtaining the permissions needed to use Cyndi Lauper’s recording is called “clearing” the music for your book trailer. A grant of rights from the music publisher is called a“synchronization” or “sync” license. The right to use a particular recording of a song comes from the recording company and is called a “master use license.”

Locating the rights holders may be difficult and negotiating deals with each of them for realistic licensing fees is likely to be a challenge, but you decide to give it a try. After all, the trailer is only going to be 30 seconds long.

The place to start to find out the names of the songwriter(s) and their publishing company or companies is usually BMI, ASCAP or SESAC. These are all performing rights organizations, and they cannot grant a sync or master use license, but they often have music publishing information available in their online databases.

It is not uncommon for the ASCAP, BMI or SESAC databases to show that a song was written by several composers all affiliated with different music publishing companies. Sync licenses would have to be negotiated with each of them.

The next step is to contact Sony publishing and make a request for use of the song in your trailer on a form that the publisher usually provides. It is important to make a professional approach, using letterhead for example and to be specific about how the song will be used.

Give Details to Build Your Credibility

The publisher gets lots of requests for sync licenses, and in order to maintain the value of each song, the company must be careful about granting any licenses. Since you are not known to Sony publishing, they will want information with which they can evaluate the credibility of your project.

They will ask how much of the song will be used, what will be on-screen while the song is being played and the nature of the novel -- particularly the dark side of the daughter’s nightlife with which they may not want their song associated.

You should be open in your responses. You you do not want to be granted a license and then have the publishing company find that the song is being used in a way not contemplated by the license. After you submit your request, the publisher will respond usually in 30 to 90 days, with a quote and proposed deal points. Then you can either continue to negotiate the terms of a license yourself or turn it over to your lawyer to finalize the agreement. 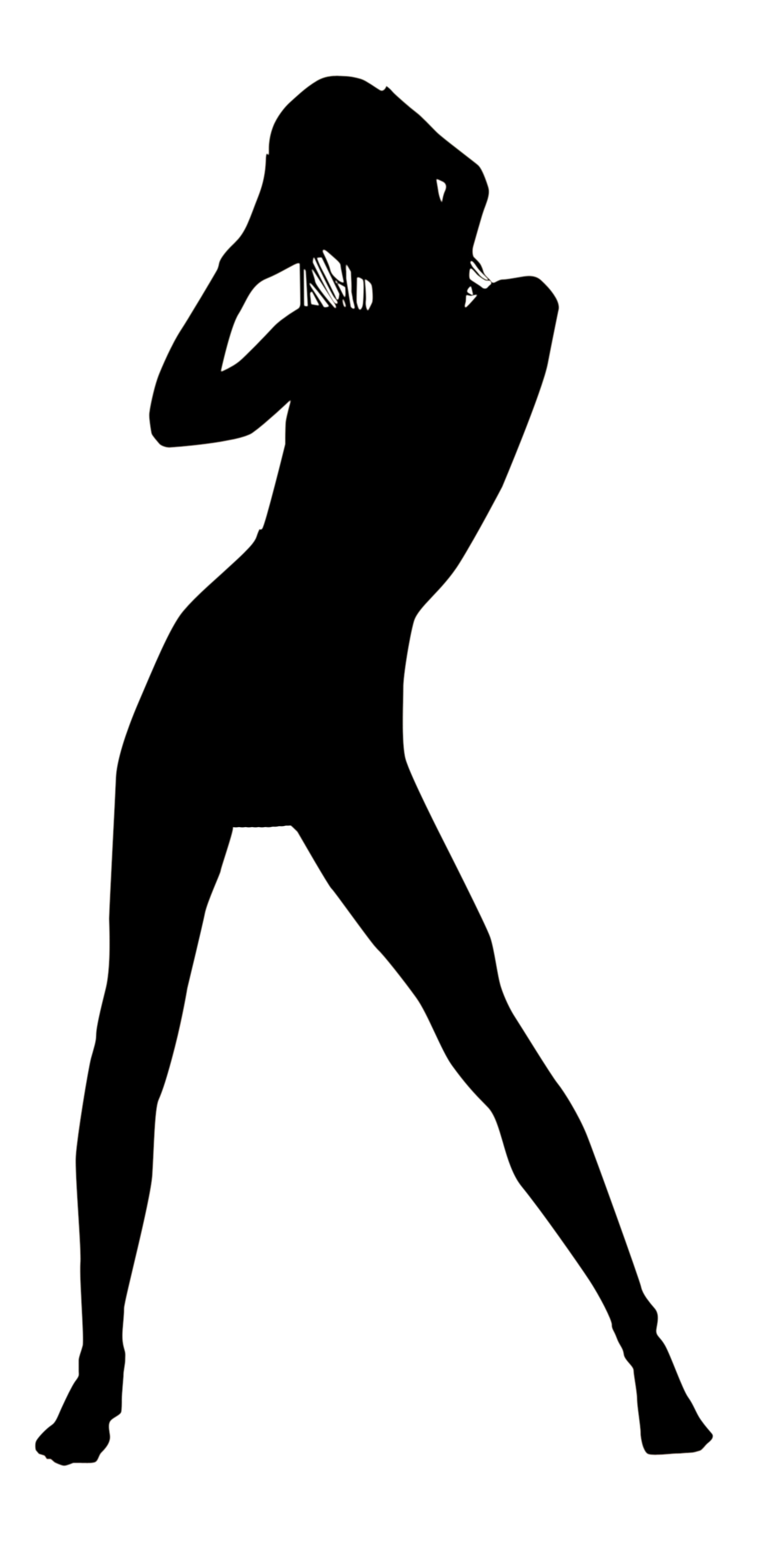 While you are in touch with Sony publishing, you also want to negotiate with the record company that owns the rights to Cyndi Lauper’s version of “Girls Just Want to Have Fun.” She released her first solo album “She’s So Unusual” on the Portrait label in 1983. The album featured several hits including “Girls Just Want to Have Fun.” Portrait dissolved in 2002, and “She’s So Unusual” was re-released on its 30th anniversary in 2014, on the Sony Legacy label. Sony Legacy is a division of Sony Music which licenses the master recording rights it controls.

Sony Music will also want information about how the song will be used, who wants the license, the nature of the novel and other facts about the trailer. Again, they do not have to grant a license and will be protective of the property that they own.

Assuming that both licenses can be coordinated as to the terms of use, and the fees are acceptable, you enter into written license agreements with both Sony companies, and you have done what is necessary to have Cyndi Lauper’s “Girls Just Want to Have Fun” on your book trailer.

If things don’t go smoothly, there are other options. You could engage a song writer/artist to compose and record an original 30-second track that you could use on the trailer. You could use public domain music. There are online companies that make pre-cleared music available and other sites where stock music can be licensed for free. There are also other online companies that will make a book trailer for you including the music.

Whatever option you eventually select, you should never lose sight of the fact that you cannot use someone else’s copyrighted music in your trailer without their permission.

A key take away here is that it can take up to 90 days to get a response to a request for a license. Be sure to plan ahead so you don't delay your book marketing schedule.

Have you ever tried to license music for one of your creative projects? Tell us how it went in the comments. If you have a question about licensing music, ask below.

You can reach Frank at fmorgan@agtlawyers.com.