While working on those posts, I concluded that General eBooks isn’t a pirate site. Based on my research I believe it is a malware site. A malware site infects the computers of unsuspecting users with viruses. A pirate site makes digital content like ebooks and movies available for illegal free download.

Over the past two months, I’ve learned about pirate and malware sites. In this companion piece to the posts on Molly’s blog, I’d like to share what I understand about how pirate sites work and about detecting malware sites.

Torrent Sites and How They Work

The film industry has been fighting against illegal downloads of its films for years. The copyright holders of Dallas Buyer’s Club are extremely active. Their complaint explains how BitTorrent technology works and illustrates how Hollywood is enforcing its rights against online pirates.

BitTorrent technology allows copying and distribution of unauthorized copies of copyrighted material through the its file sharing protocol. The technology itself is not illegal. How some people use it to infringe copyrights of others is.

Peer-to-peer networks and the BitTorrent protocol

The BitTorrent protocol makes even small computers with low bandwidth capable of participating in large data transfers across what is know as a P2P, or peer-to-peer, network. To begin an exchange, the initial file provider intentionally chooses to share a file with a torrent network.

This initial file is called a seed. Other users, or peers, connect to the network and connect to the seed file to download. As more peers request the same file, each additional user becomes a part of the network where the file can be downloaded.

In order to become part of the torrent network — to get an illegal download and to become part of the distribution system — a user must install a piece of software on his computer. This software is called the “client.” The individuals who participate in the illegal distribution of copies are known only by their Internet Protocol (“IP”) address assigned by an Internet Service Provider (“ISP”).

Each new file downloader receives a different piece of the data from users who have already downloaded the file. The pieces added together make up the whole file. This piecemeal system with multiple pieces of data coming from different peer members of the network is referred to as a “swarm.” Distribution of even a small part of an unlawful copy of a film, or an ebook, can accelerate the worldwide distribution of that single copy to an unlimited number of people. 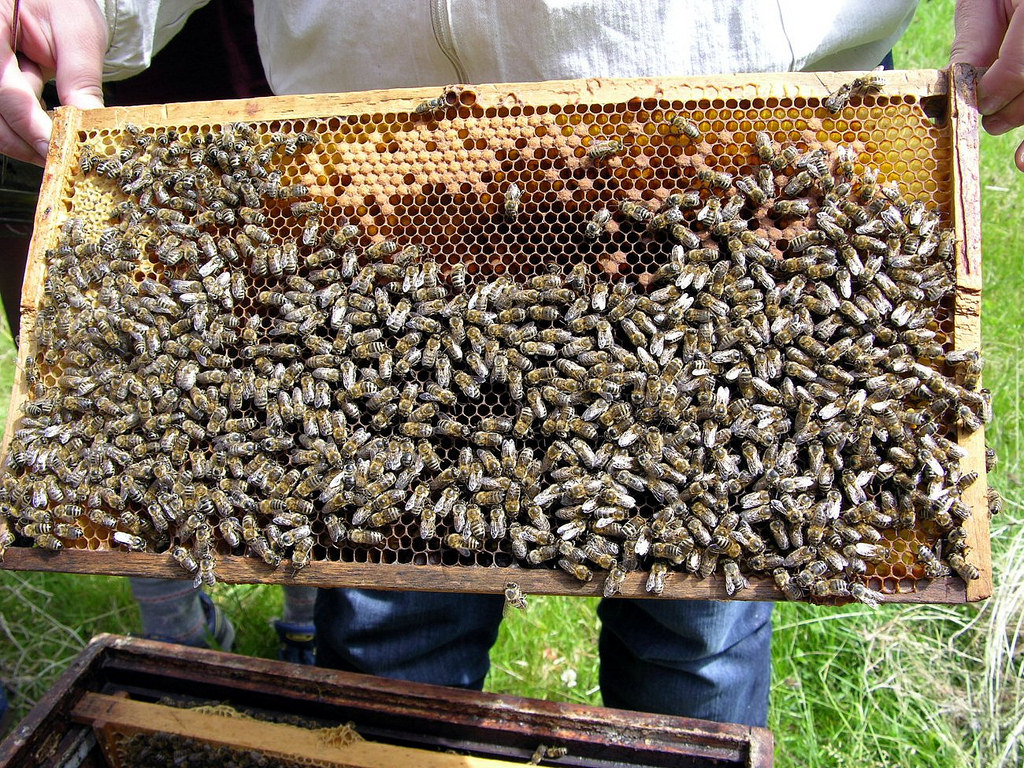 With this technology, every downloader is also an uploader of the illegally transferred file. This means that every peer user who has a copy of the infringing copyrighted material on a torrent network can also be a source of a download — a distributor — for that infringing file.

The distributed nature of BitTorrent leads to a rapid of viral spreading of a file throughout peer users. As more peers join the swarm, the likelihood of a successful (and faster) download increases.

The apparent anonymity provided by the Internet and BitTorrent Technology to download pieces of copyrighted material makes the peer extraordinarily difficult and expensive to trace leaving a creator without the ability to enforce her rights.

In their battle against illegal torrent downloads, the copyright owners of Dallas Buyers Club have chosen to bring lawsuits against unidentified peers. They then ask the court for a subpoena to force the ISP to identify the individual peers. Those individuals are the targets of the lawsuit. Dallas Buyers Club has been successful in recovering as much as $14,000 from the torrent peers, although most settle for $3,500.

Hollywood is trying to pierce the anonymity of the Internet to stop the swarm and is having a fair amount of success.

General eBooks is Not a Torrent Site

As I reported on Molly Greene’s blog Has Your eBook Been Pirated? What to Do: Step 2, General eBooks is not a pirate site as that term is understood in the online community. It is a site that infects the computers of unsuspecting users with malware.

Let’s set aside for the moment the question of how we feel about a person (your reader) who tries to get something for free (your book) when they should be paying for it and instead ends up with a computer virus or malware that could damage or destroy his computer or even hold it for ransom. Let’s not think about the twisted justice in that scenario. Let’s just consider the other bad guy, the one who puts the malware in motion – General eBooks – entrapping your potential reader in a web of deceit.

One of the commenters to last month’s post has a certain amount of technological savvy and set up a partitioned portion of his hard drive to safely test the download button on the General eBooks site. He reports that the downloaded files are not ebooks, rather they are useless random files. I don’t agree with that conclusion.

I do not know what the downloaded files do specifically because I am not willing to sacrifice my computer to test it. However, there are ways to test a suspicious link without clicking it. That’s what I did instead.

Before I submitted link removal requests for those authors who asked me to handle it for them, I traced each link by recording its URL, its web address. For each supposed free download, there are actually two URLs involved and in some cases three URLs. The free download button appeared on a General eBooks’ URL, but once the button was clicked (yes, I did click the button but did not initiate the download) a piece of javascript code was triggered that caused a redirect to another URL and, sometimes a third URL.

You can see how it happens on this video snippet using the General eBooks page on which Aaron Sike’s book If You Can Get It: A Gods of Chicago Story appears as an example. Watch the browser navigation bar as I click on the free download button. The first URL is general-ebooks.com, the second (briefly) is liversely.com, and the third is boxhilade.com. In other instances, the General eBooks URL redirected to livedirsetsoftware.org.

The double blind redirect to malware downloads combined with legitimate links to sites like Amazon and Kobo and a link removal procedure which they honor strikes me as General eBooks’ attempt to keep their site off of Google’s “naughty” list.

I took examples of each URL and ran them through different suspicious link checkers including Google’s safe browsing diagnostic tool, URLVoid.com, Bitdefender and WOT.

Here’s what I found out about General eBooks

Some of the suspicious link checkers showed reports of fraudulent activity on all of the redirected URLs. None of the four sites is considered suspicious by Google’s safe browsing diagnostic tool leading me to believe that Google’s safe browser diagnostic tool is an insufficient indicator of browsing safety. I am disappointed in Google. This also shows that General eBooks’ strategy of deception is effective.

livedirsetsoftware.org appears on known malware blocklists as recently as January 17, 2015, is recognized as abusive by SPAM404, and has been reported by users to contain malware, viruses and operate as a scam site attempting to obtain money or something else of value. Bitdefender reports this as an unsafe website that can harm your computer.

boxhilde.com has been listed by WOT as engaged in the distribution of malware, viruses and spyware that could harm your computer. Its reputation for trustworthiness level is “very poor.”

At the time of this writing, WOT finds General eBooks’ reputation to be unsatisfactory. Users have reported the site for suspicious and possibly fraudulent activity.

liversely.com is a site that is probably used for tracking clicks and IP addresses. Scamadviser reports that it is a new site involving a high risk country. Other site checkers report that there is not enough information on the site to assess its reputation.

The final “clue” that tells me General eBooks is not a torrent site is that it did not require me to download client software to become part of the swarm. Without the client software, torrent networks don’t work.

A pirate site steals your work and deprives you of income. A malware site uses your good name and your titles to lure unsuspecting readers to down load files that will damage their computers. Take the time to track the use of your name and your work online. Then use the tools available to you to take action against the sites that have misused your work and your name.