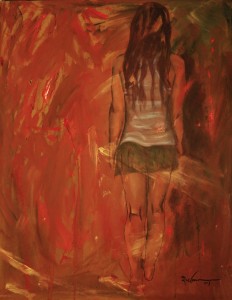 Drawing pictures before he could print his name, Ric has been an artist his entire life while working as a free lance photographer, printer and graphic artist to pay the bills and raise his family. Ric is now a full time fine artist.

Recently Ric won a 2nd place award and the “Face of Queen Anne’s County” medal for one of his oil paintings and an Honorable Mention for one of his mixed media pieces. Ric has had solo and group shows in Baltimore, Columbia, Annapolis, Frederick, Bowie, Stevensville and Centreville. He has paintings in private collections in several states and Australia. 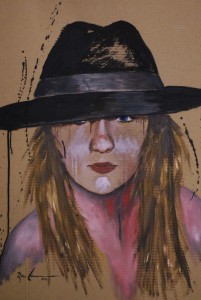